Skip to content
If you’ve caught the latest romantic comedy film, “Crazy Rich Asian” in theatres recently, you would have probably recalled witnessing the scene of the blooming Su Yi’s tan hua (night-blooming Cereus) in Tyersall Park that necessitates a grand party with the full attendance of the Youngs. Ever wondered what are some of the most expensive flowers in the world and how much the night-blooming Cereus cost? Here are 6 of the most expensive flowers in the world the “crazy rich” are willing to shell out. 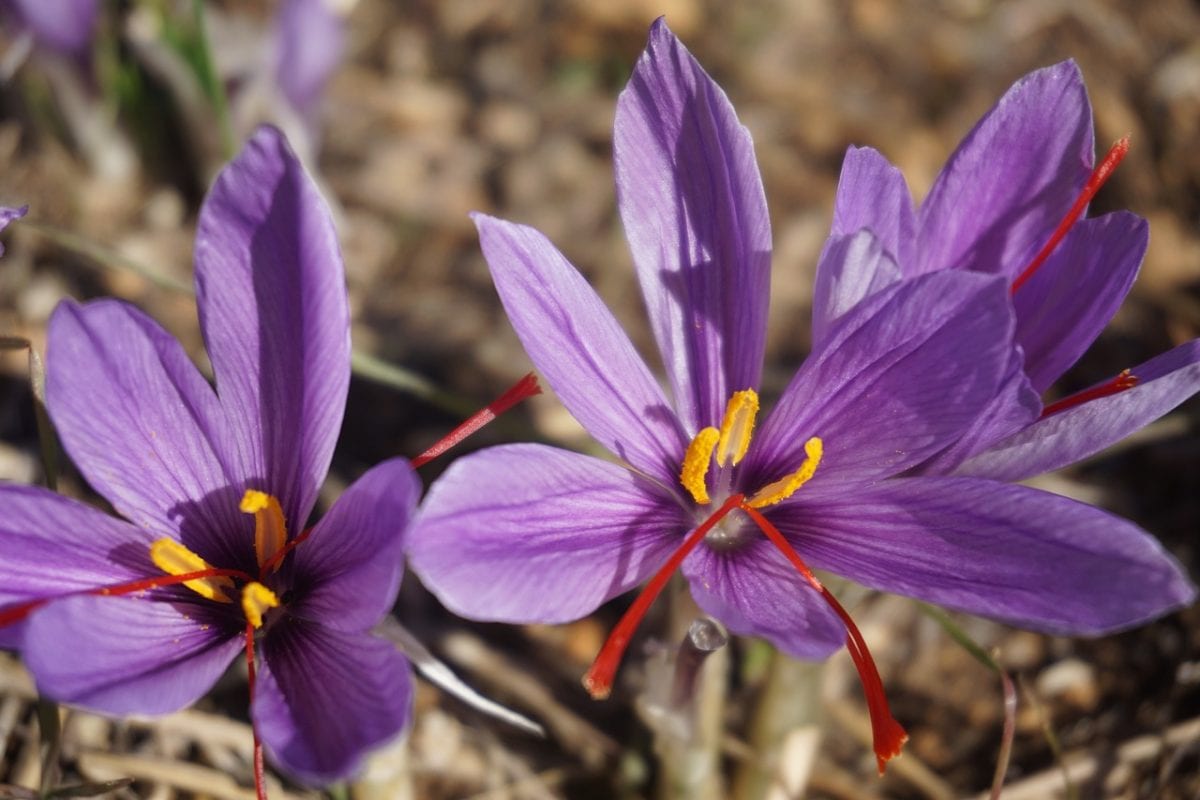 The bright red filament of the Saffron Corcus plant is best known for the spice, Saffron. Saffron is the most valuable spice in the world and is often worth more than its weight in gold. Roughly 80,000 flowers are used to extract just one pound of spice. Even with a hefty price tag, Saffron is still widely sought after in the culinary world. 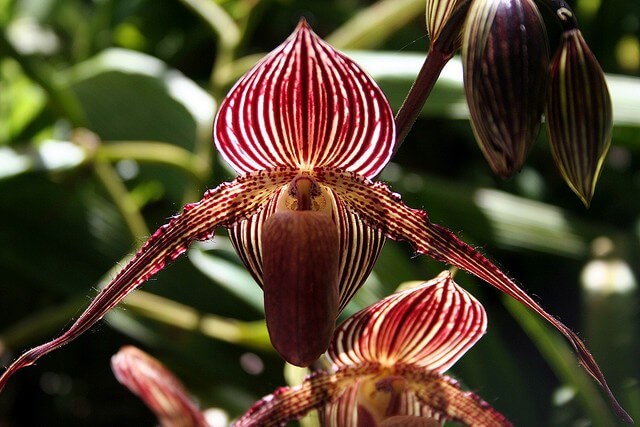 The Gold of Kinabalu Orchid is an endangered orchid that was only discovered in 1987. It is currently under the protection of the Malaysian government and can only be found in Kinabalu National Park in Malaysia. It typically grows in April and May and takes many years before a single bloom appears. The plant is only available for purchase from smugglers on the black market at a price of up to $5,000 per stolen stem. Since it is on the verge of extinction, it could push prices even higher. 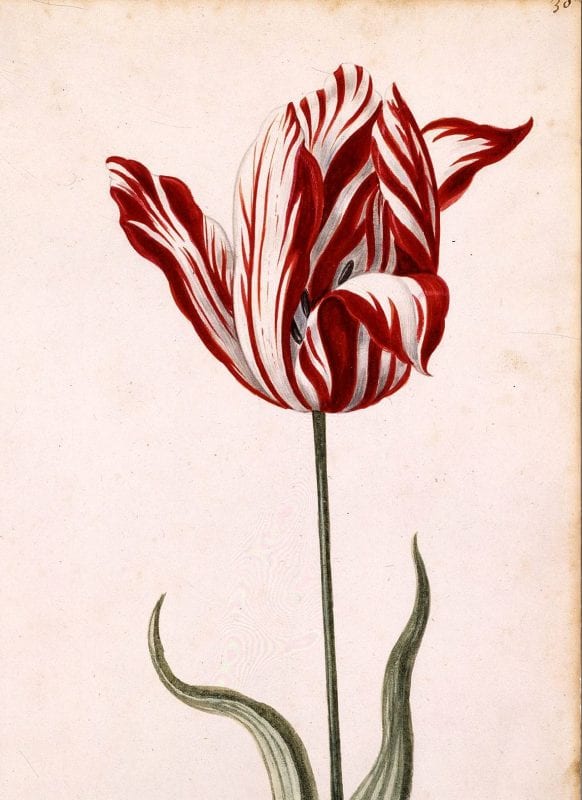 The Tulipmania of the 1600s made the 17th-century tulip one of the most expensive flowers in the world. Active and frantic trades of the tulips in the Netherlands drove their price to an exaggerated height. Prices soared to a peak during that period such that the amount spent on a tulip could have clothed and fed a whole family for half a year! 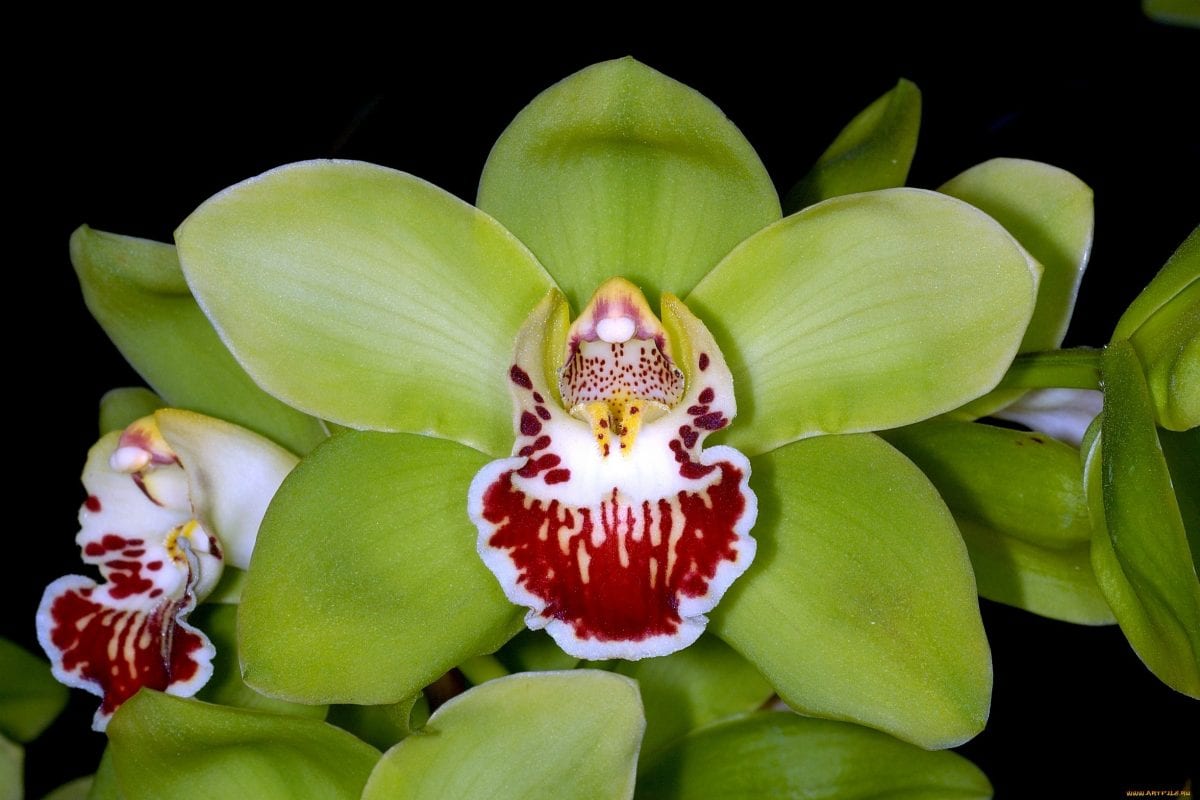 The Shenzhen Nongke Orchids is a man-made orchid developed by the Shenzhen Nongke group (China). The orchid takes about five years to blossom and it took researchers nearly 8 years to cultivate and grow this flower. In 2005, the orchid was auctioned off to an anonymous buyer for an astounding 1.6-million Yuan (US$233,000). It was highly prized for its beauty, rarity, background, and difficulty in cultivation. 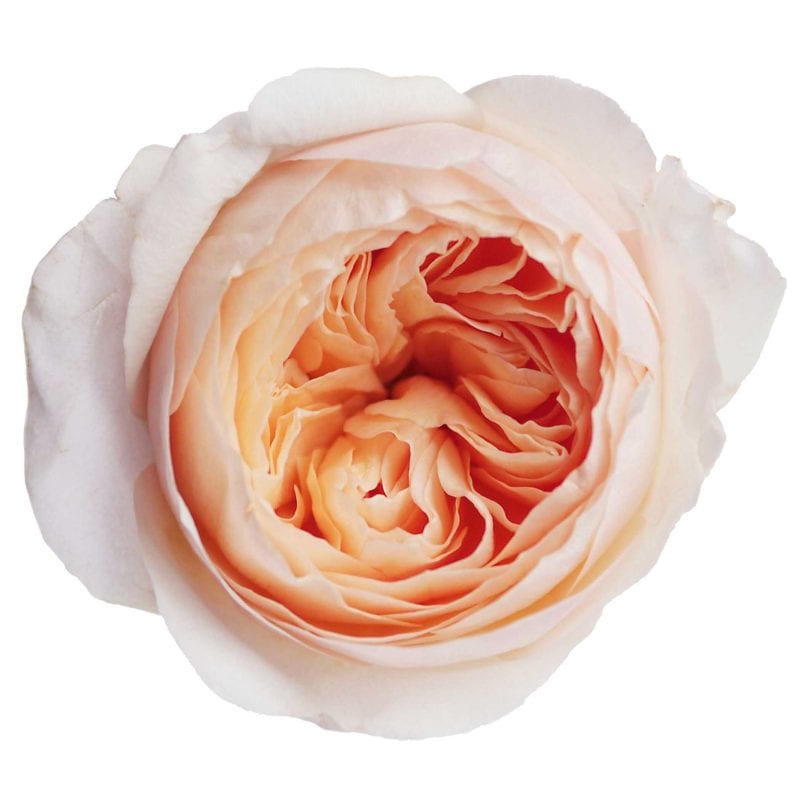 The Juliet rose is the most elegant rose species that took famed rose breeder, David Austin, 15 years to breed and cultivate. It was first showcased in the 2006 Chelsea Flower Show and took the floral world by storm for its beauty. The Juliet rose combines the beautiful cupped rosette form of old roses with a very contemporary and sophisticated colour. When fully open, the blooms reveal neatly arranged petals nestled in the heart of the flower. The Juliet Rose has a beautiful light tea rose fragrance and is a popular wedding flower choice. 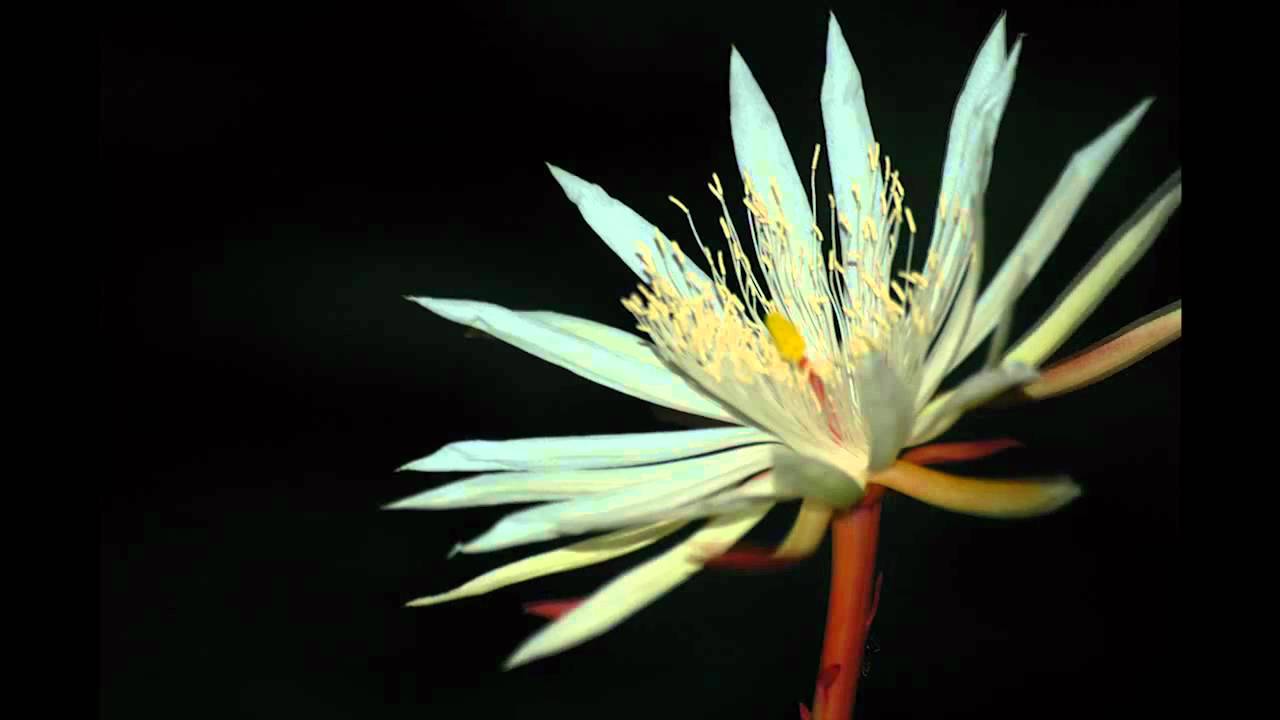 Technically a cactus, the Sri Lankan Kadupul takes the top spot because it hasn’t been sold due to its delicate nature and rarity. It blossoms only at night and wilt by morning. With such a delicate nature, picking the flower is almost impossible which ultimately makes it priceless. The Kadupul flower is recognized as one of the most fragrant flowers and its scent is an inspiration for several fragrances.
Kadupul (Epiphyllum) Flower Blooming [HD] 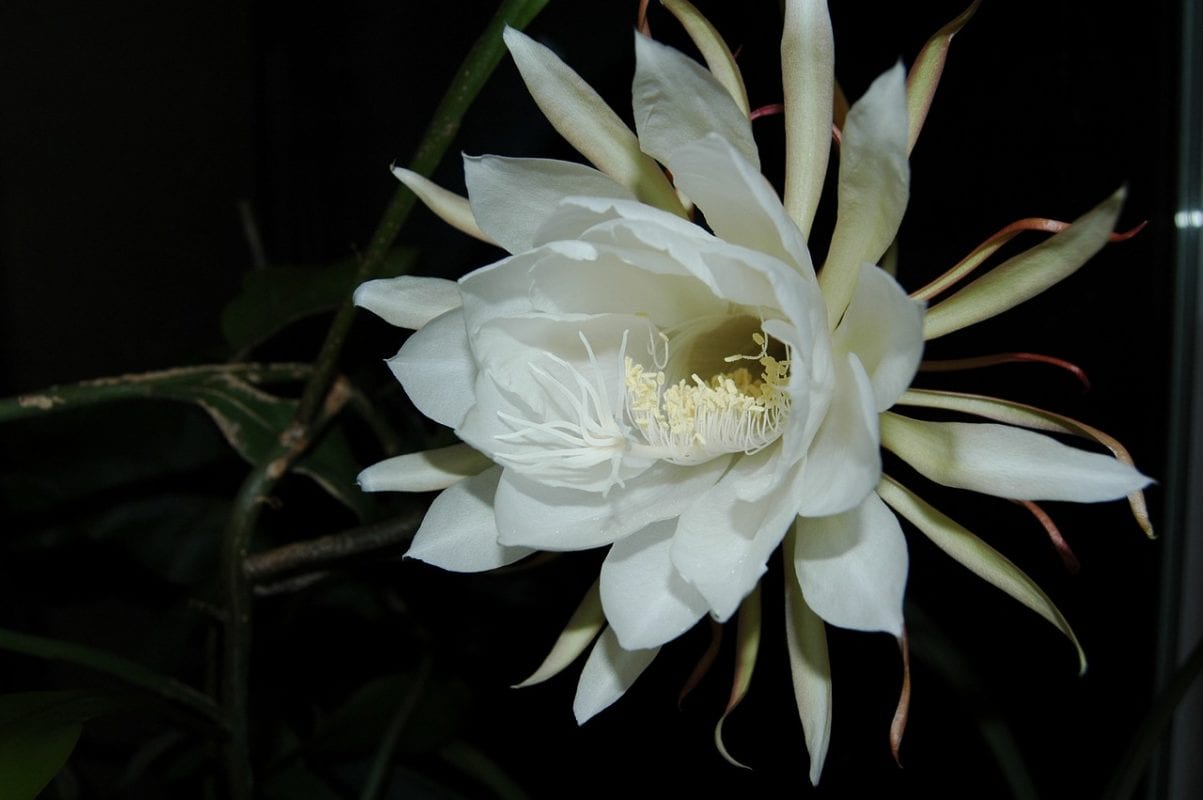 Known by many names such as the Princess of the Night or the Queen of the Night, the Cereus cactus is a species of cactus whose flower only blooms at night, typically between the months of July and October.  The flowers are a subject of a Chinese metaphor, tan hua yi xian  – which represents short-lived or a flash in the pan. The blossom of the Cereus Cactus is often large and fragrant. By dawn, its pristine, white petals will wilt, leaving only its strong fragrant scent that is equally anticipated by many. Surprisingly, a quick search on the eBay site found a single cutting of the Cereus Cactus to be approximately USD$5. If you’ll like to find out more on how to grow a night blooming cereus, click here.